During battle between Rama and Ravana, Mahiravana, the step-brother of Ravana kidnaps Rama and Lakshmana and takes them to Patala Loka through a tunnel. Patala Loka is described to be exactly below…

It is said that Sanskrit was introduced to human civilization by the sages of Sanatan Dharma (the ancient most form of Hinduism) along with the divine scriptures, especially the Rig Veda and the Upanishads. 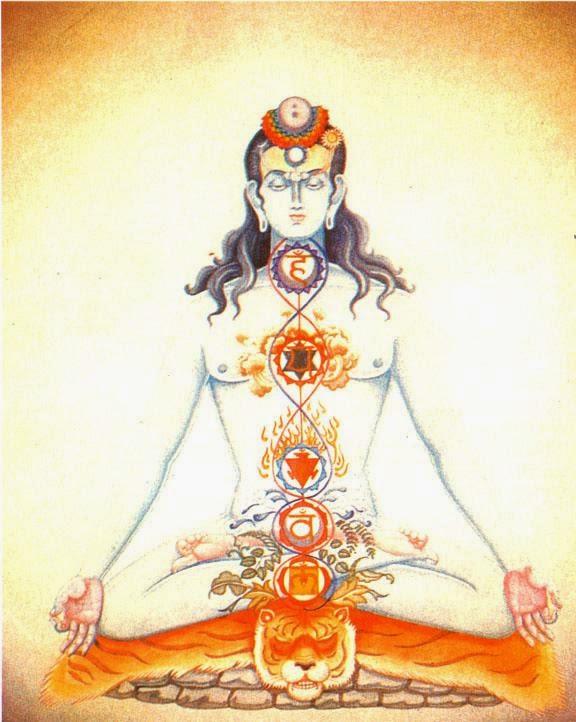 In kundalini yoga, each chakra is represented as having a particular letter at its center.

“At the end of His Cosmic Dance,
Shiva, the Lord of Dance,
with a view to bless the sages Sanaka and so on,
played on His Damaru fourteen times,
from which emerged the following fourteen Sutras,
popularly known as Shiva Sutras or Maheshvara Sutras”

The fourteen sounds of the Maheshwara Sutra, also…

Calculation of Time, from the AtomWhat is Time?When atoms move to cover space, this is called time, and time is measured according to the amount of space covered by atoms [Srimad Bhagavatam 3.11.3-…

Source: Calculation of Time, from the Atom IN INDIAN SCRIPTURES