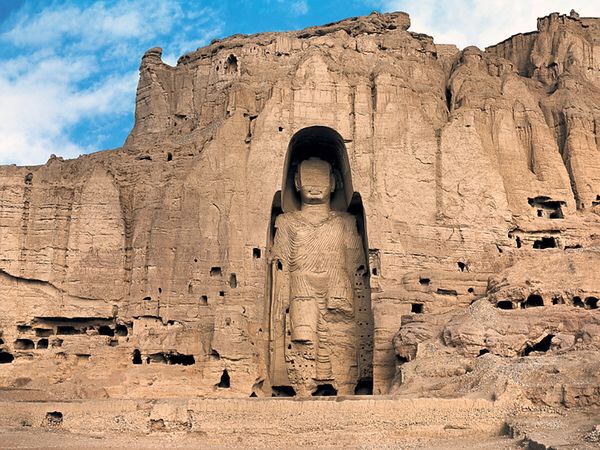 Because Hindu Lives Don’t Matter: How Global Media Hid the Plight of Hindus caught in the Rohingya Wildfire

On August 25, scores of unidentified armed men with firearms, bombs, and knives opened coordinated and deadly attacks on Myanmar border posts and police. In the dead of night, they stormed and besieged Hindu villages in Maungdaw and started slitting their throats, stabbing them killing as many as 86 Hindus and their families in cold blood (Burmese Hindus living in the Rakhine state of Myanmar). After that, they set fires to their houses in Fakira Bazar, Riktapara and Chikonchhari villages rendering nearly 200 families homeless.

As a result, more than 400 Hindus along with their families from Maungdaw state fled to Bangladesh through Rezu Amtola border in Ukhia upazila of Cox’s Bazar district. They are currently being sheltered in the Paschim Hindupara of Katupalong camp in dilapidated makeshifts arrangement with very limited or no access to basic food and health services. Along the bordering areas of Baishfari, Chakdhala and Tambru, more around 200 Hindus along with Rohingyas are still stranded in the no man’s land as on August 31.

Rakhine crises that dates back to 1977 is a humanitarian crises faced by Hindus and Muslims alike. It was triggered fresh when Muslim Rohingya insurgents attacked government posts killing dozens of officers and burning Buddhist monasteries and statues. But, let it be said again, that in the face of any crises such as this that both Hindus and Muslims face together, the media of this country along with their influential international partners have always disproportionately ignored to examine the exodus of the Hindus who are burning and fleeing alongside the Rohingyas (This is the stuff that books like ‘The Ministry of Utmost happiness’ should be left alone to do).

“We fled because we heard the fighting and we heard that Hindus elsewhere had been killed,” – a woman with three children said (Reported theguardian).

There are two sides of the current ongoing crises fighting against each other. ARSA (also known by the name Harakat al-Yaqeen, or “Faith Movement.”) fighting with the Myanmar government claiming they are fighting for freedom and government claiming that ARSA is a terrorist organization. The tension got escalated when in 9 October 2016, when ARSA attacked the Border Guard Police (BGP) bases in Rakhine State and later in 12 November when they killed a senior army officer. ARSA signifies the emergence of a new Muslim insurgency in Rakhine and its leader Ata Ullah, who was born in Karachi and later moved to Saudi Arabia, has garnered much support from both the countries, due to its terror activities. Reportedly, he was also trained in modern guerrilla warfare under the Taliban in Pakistan. It does not surprise me, in fact tells more about what ARSA is all about, contrary to what they say they stand for. If Myanmar’s Union Minister for Home Affairs Lt-Gen Kyaw Swe is to believe, ARSA Terrorists want to create Islamic Republic in Rakhine.

While the stand that Myanmar government has taken is condemned by Countries like US (who in the name of national security would put cameras in the bedroom of their own citizens), but I believe that the fact that several of the ARSA (also known by the name Harakat al-Yaqeen, or “Faith Movement.”) men have connections with terrorists organizations completely vindicates India’s stand in the interest of national security to not accept Rohingya Muslims as refugees. Several Muslims and politicians in India, whether in AMU or West Bengal, who are up in ante against the government for this crises, or any other that Muslims allegedly face anywhere in the world, have seldom  protested for atrocities faced by Hindus in India, Pakistan, POK districts, West Bengal or elsewhere in the world. This only indicates that the sympathy is far away from any humanitarian grounds rather than as a biased call to support their own ‘community’.

Just because Rohingya majority is of Muslims while a minority are Hindus, some of the media houses have completely ignored the terror and run-away faced by Hindus as well.

Had it been a real ‘textbook example of ethnic cleansing’, no Hindu would have died so far. Another consequence of this selective reporting is that armed insurgents, in the same cover up, have been portrayed as terrified Muslims of Rohingya. Even the Human rights mouthpieces of US have largely ignored to bring out a complete assessment of the troubles of all communities.

The right thing to do for the people and the media who are coming out in support of the Rohingya Muslims is to also voice their support for the Hindu families and the families of the killed Myanmar security officers and appeal Muslims in ARSA to lay down their arms first. It is because of them the military had to take such desperate action, lest all will be lost to the insurgents.
The moral trumpet does not blow well from one side and a Muslim insurgency like this, which begun by the terrorist attack, cannot be contained by international condemnation. Here, if you try to wash the feet like the Pope, chances are that the same would kill you before you know. However, it is imperative for the government to also ensure the safety of its innocent civilians too – be it Muslims or Hindus and there has to be a limit to collateral damage when it comes to precious lives – not just of a Muslims but of Hindus as well very much. See the posting by our russian friend Prof. Alexander Koltypin

“It was concluded that the center point of dispersion, from which came the people who made ancient settlements all around the world, was Hindustan. Streams of people rushed out of Hindustan into the Near East, Europe, Southeast Asia, Oceania and Australia 70-60 thousand years ago.

Prior to this, 80-70 thousand years ago in India and Southeast Asia came the ancestors of the Hindustani people (or, as it can be argued, the present humanity), but where they came from is not clear.

P.Oleksenko is taking seriously the hypothesis that the ancestors of modern people could have come to the peninsula of Hindustan from the mythical continent of Lemuria, which disappeared after the eruption of Toba.”
http://www.earthbeforeflood.com/p_oleksenlo_india_-_cradle_of_humanity_or_transit_point_in_development_of_civilizations_preface_a_koltypin.html

Other materials on Lemuria – in Russian. But they can be viewed with the help of a translator

As a bonus I suggest to see the text in English